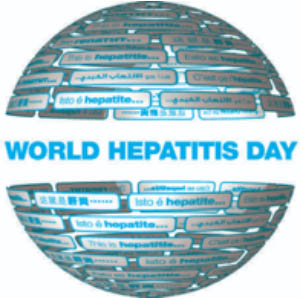 Millions will continue to suffer if they remain disconnected from care. Without finding the undiagnosed and providing care, lives will be lost. The Hepatitis C virus (HCV) is the most reported infectious disease in New Mexico according to the New Mexico Department of Health. Between 2014 and 2016, there were 4,281 newly reported HCV patients in New Mexico’s under 30 population with an average annual rate of 170 cases per 100,000 population. Infections occurred primarily in males (66%) and over 90% of newly reported infections occurred in people between the ages of 20 and 29 years. HCV is transmitted when blood from an infected person enters the body of someone who is not infected. Injecting substances with contaminated syringes and sharing contaminated syringes are the most common methods of transmission, but it can also be spread through sexual contact, unsterile tattooing practices and  perinatally (mother-to-child), reports the New Mexico Department of Health. Studies have found the prevalence of HCV to be 10 to 20 times higher in people who are experiencing homelessness. With such high prevalence rates, the National Health Care for the Homeless Council recommends clinicians caring for homeless individuals should maintain a high index of suspicion for HCV infection. Further, the Council’s recommendation to combat the spread of HCV is targeted outreach for homeless women and their partners, including HCV testing coupled with referrals to HCV and substance abuse treatments. 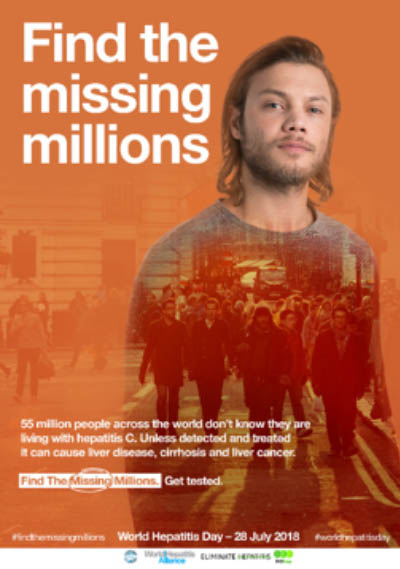 The new test, called OraQuick HCV is also a blood test. However, rather than being tested and waiting days for the results via phone by the medical staff at a hospital or clinic, this test is a rapid antibody test. This means that the results are known within 20 minutes. Plus, rather than needing to have a blood draw from a needle into a vein in the arm, it only requires a drop of blood from the prick of a finger. The test is 98% accurate. Because this disease is slow and often asymptomatic, it can have dire consequences. Untreated chronic HCV can lead to cirrhosis of the liver, in which normal liver cells are replaced by scar tissue. Alcoholism and HCV, two major causes of cirrhosis, are overrepresented among people who are experiencing homelessness. Loss of liver function is only secondary to cirrhosis and can result in the buildup of toxins in the brain, dulling mental functioning and causing personality changes, coma, and even death. For more information about the Harm Reduction Program or HCV testing, contact AHCH at 505-766-5197 or visit our website at abqhch.org.

Help Combat the Spread of HCV,