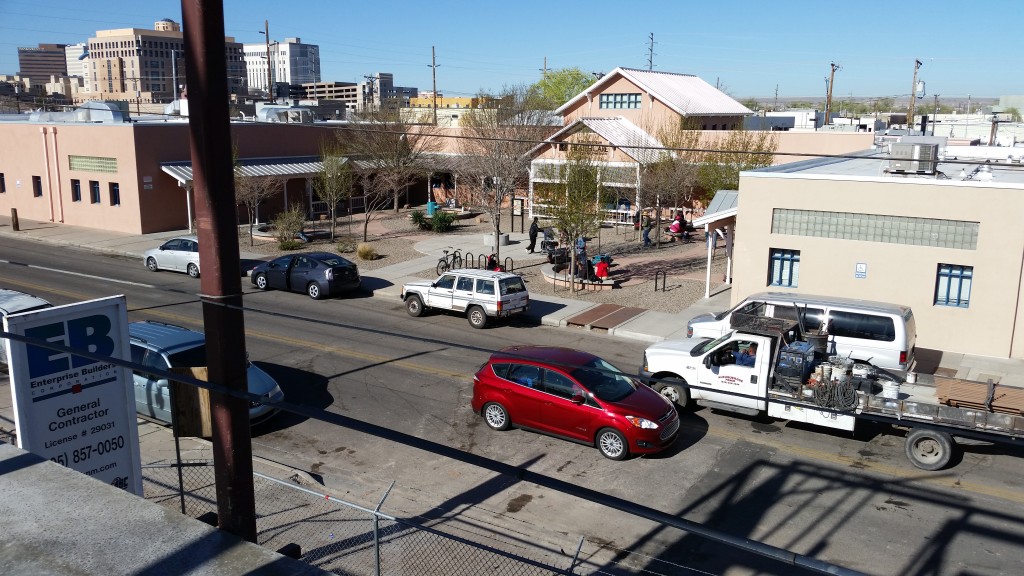 Your 2017 New Mexico Coalition to End Homelessness Lobby Day Actions and Policy Updates Albuquerque Health Care for the Homeless (AHCH) was represented at Lobby Day by a diverse group of staff from across the organization including a medical provider, harm reduction specialist, engagement specialist, client advocates, case managers, administrative staff, and board members. AHCH showed up to act as change agents during the New Mexico Coalition to End Homelessness (NMCEH) Lobby Day on February 2, 2017. NMCEH Lobby Day is an important annual opportunity to directly lobby state legislatures and have our voices heard on issues affecting the lives of people experiencing homelessness. Your belief in our collaborative advocacy efforts to end homelessness resulted in the following legislative focus: Check out this video of the NMCEH morning training and this video of the rally outside the Roundhouse. For a look back on AHCH Lobby Day achievements over the few past years, see: 2016 Legislative Updates, Lobby Day 2015 Recap, Anti-Racism Lobby Day 2015, and 2014 Lobby Day.